Unither Bioelectronics was breaking new ground by flying lungs for transplant between two hospitals, using a drone. They knew the magnitude of this moment and wanted to capture the story and develop a suite of assets that could be leveraged by media as they announcing this revolutionary gain in aeronautical and medical technology.

A complex shoot that included coordination between take off and landing locations as well as aerial and operating room footage, the project produced a welcome logistical challenge to our team. The outputs included a series of longer and shorter edits in both English and French versions as well as a suite of imagery and broll used in the significant media earned by this truly amazing story.

We Fly For Life, Short

We Fly For Life, Long 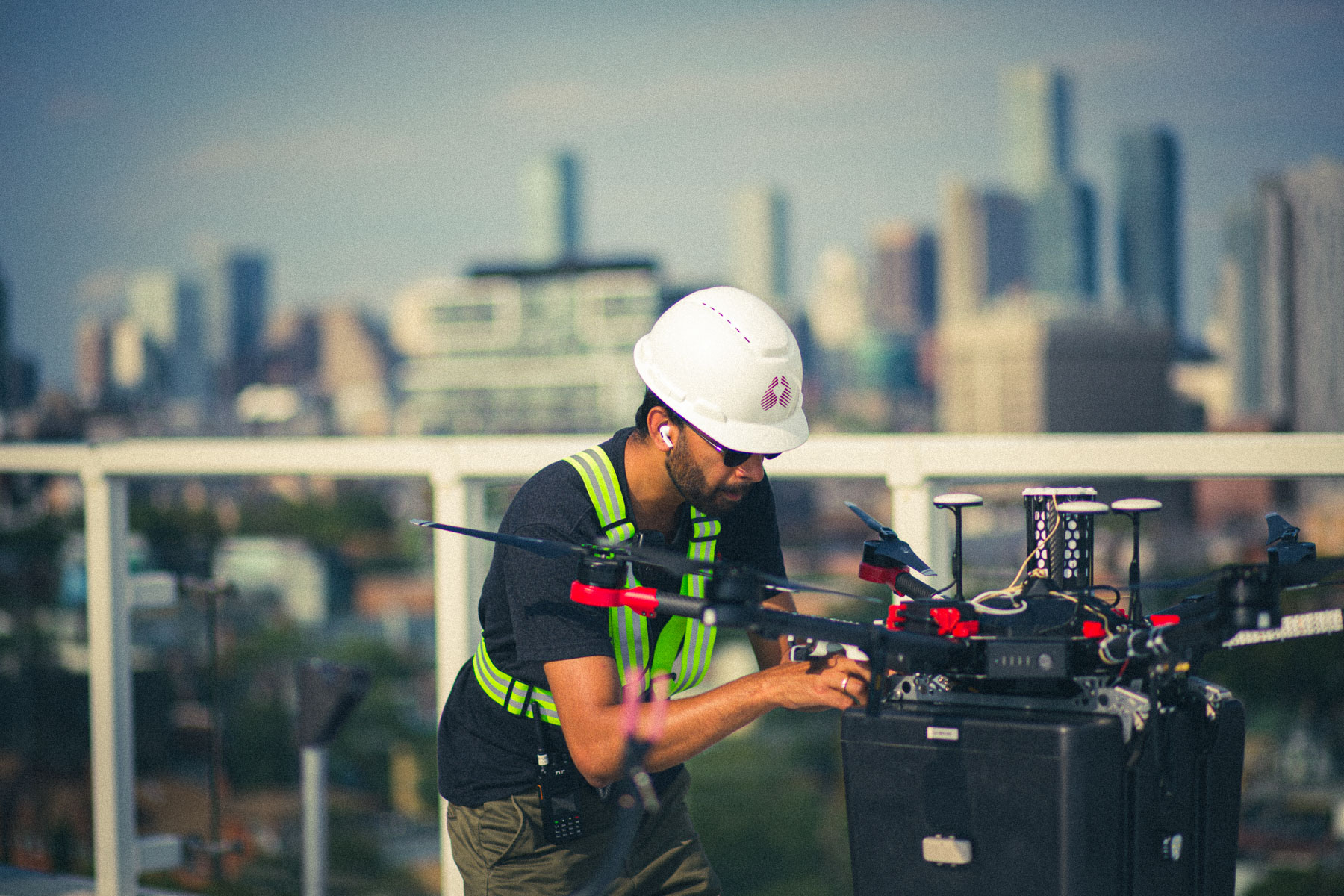 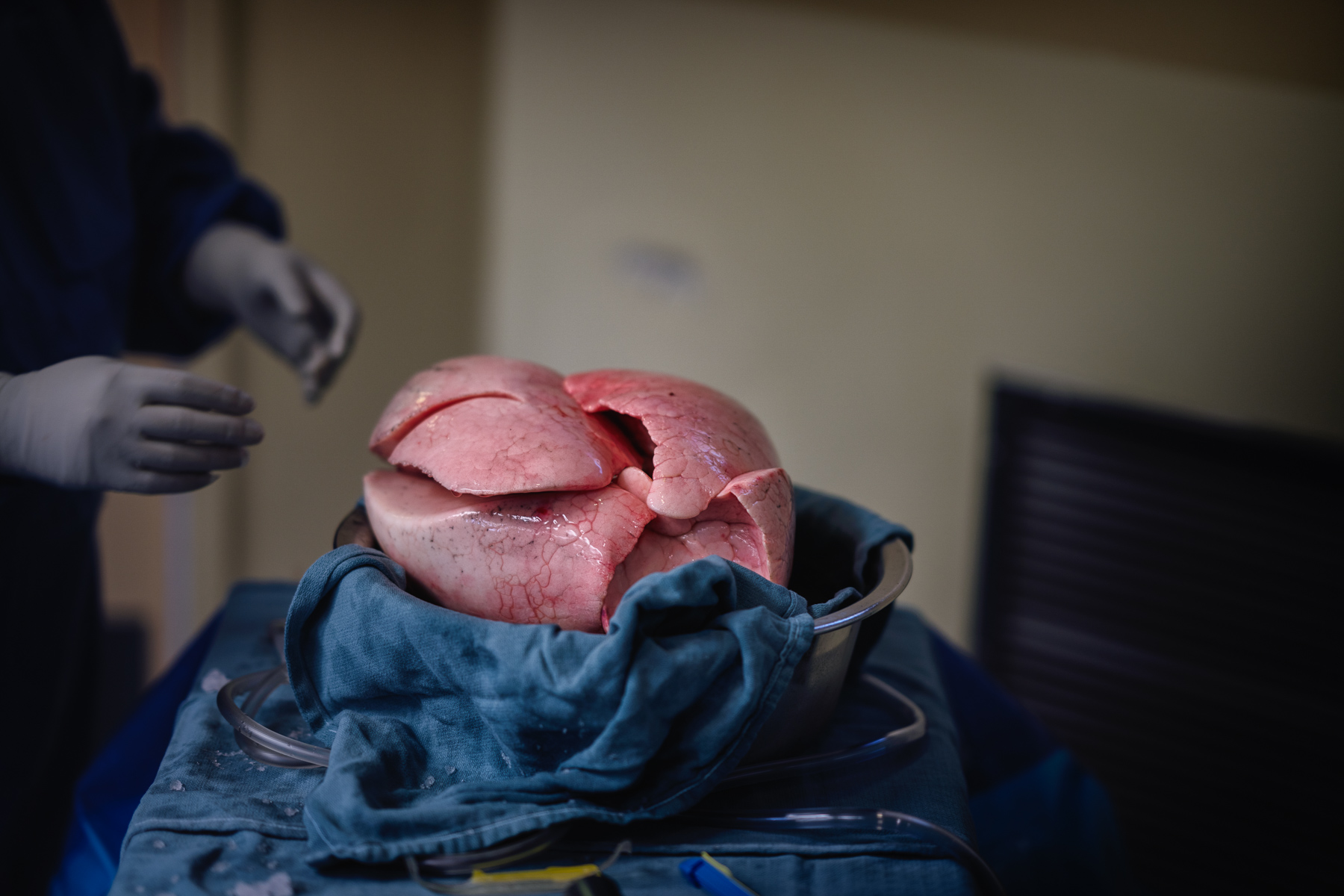 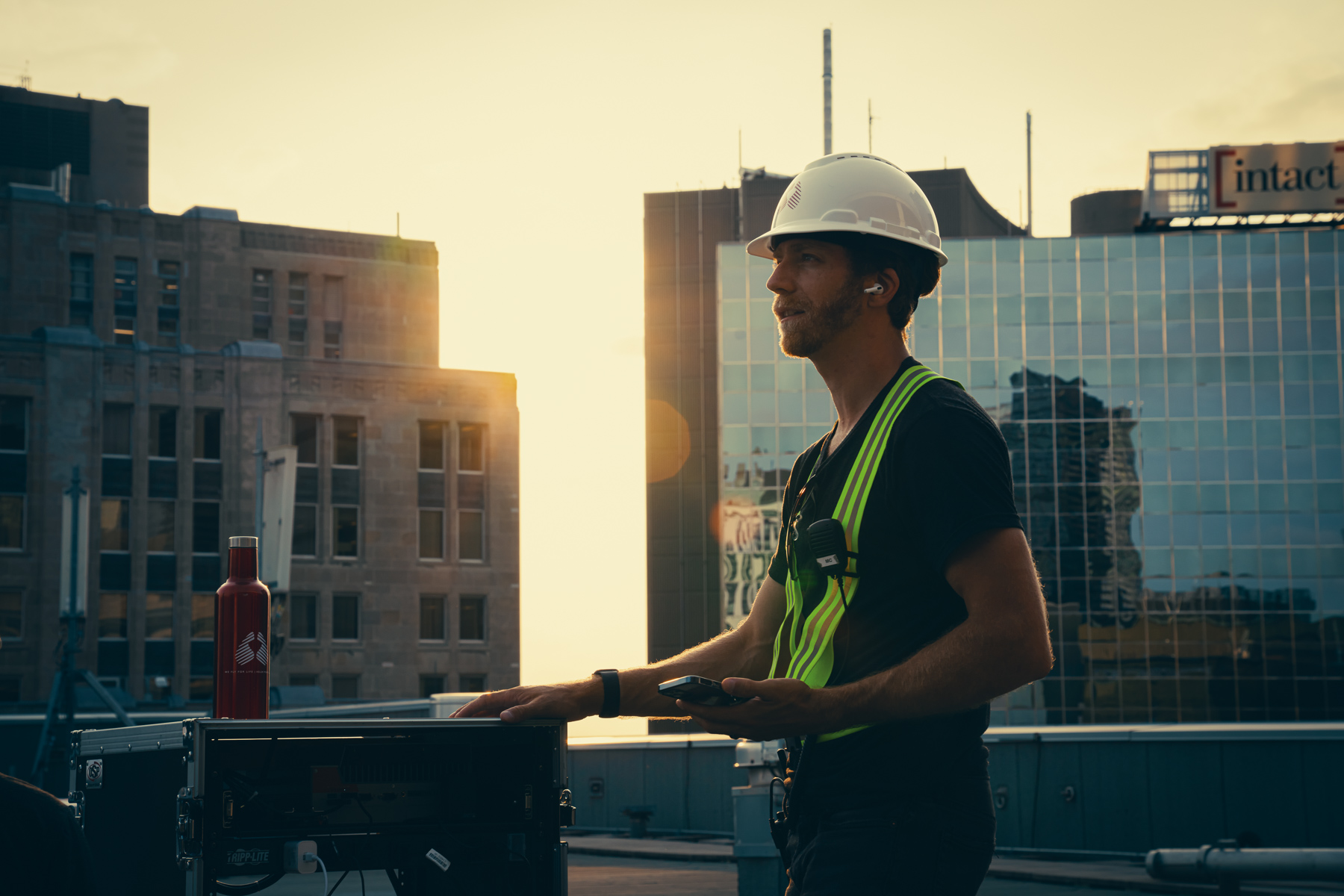 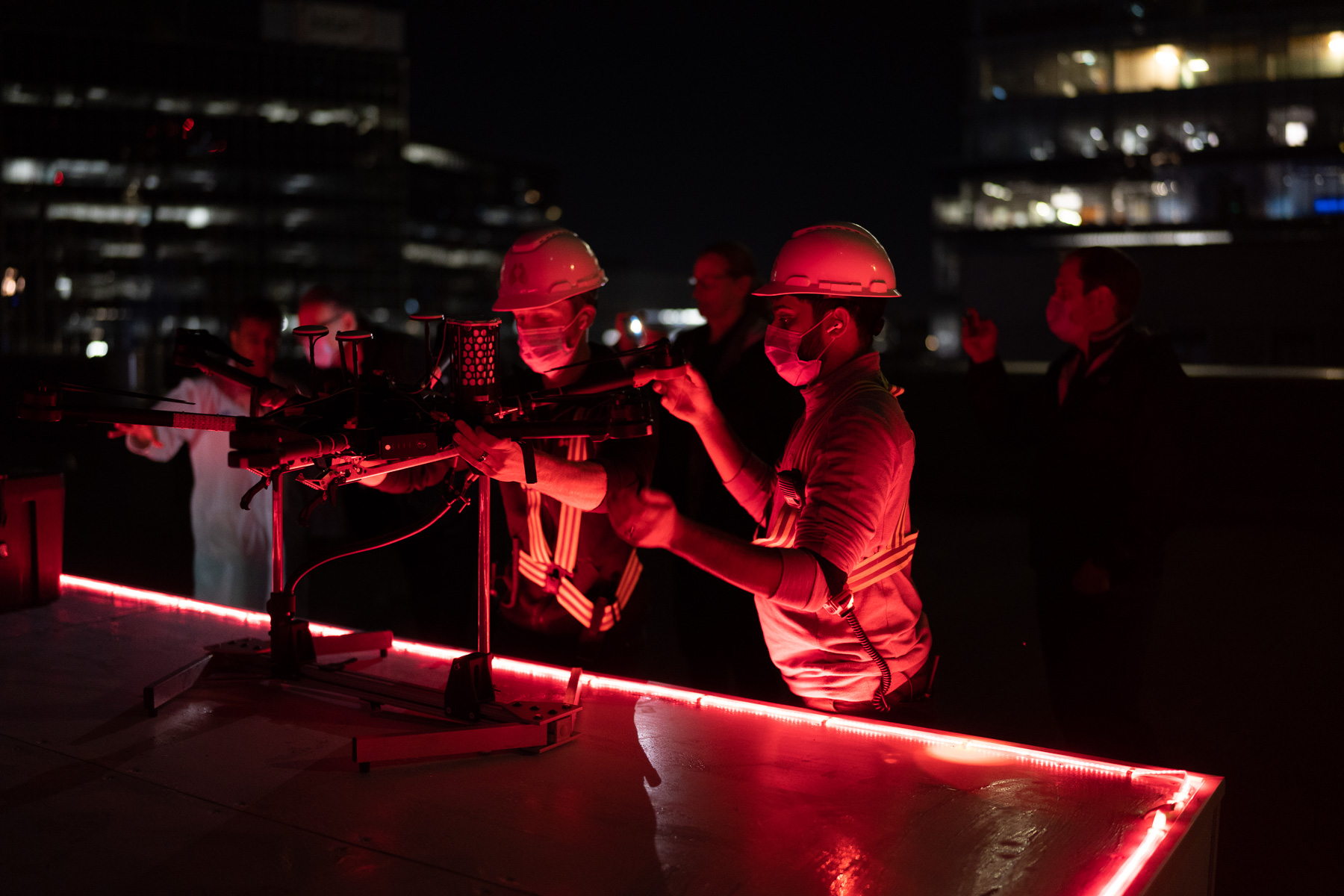 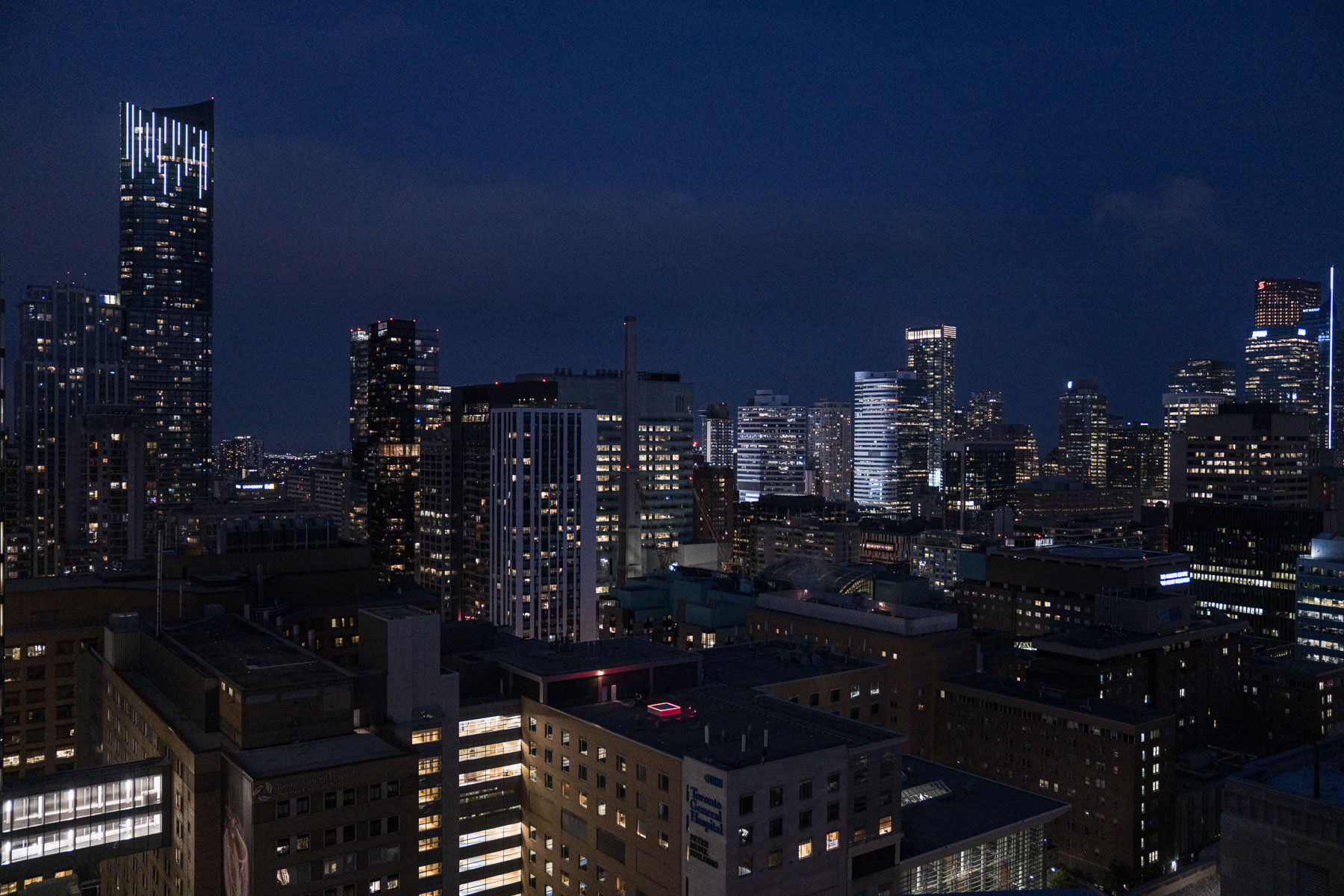 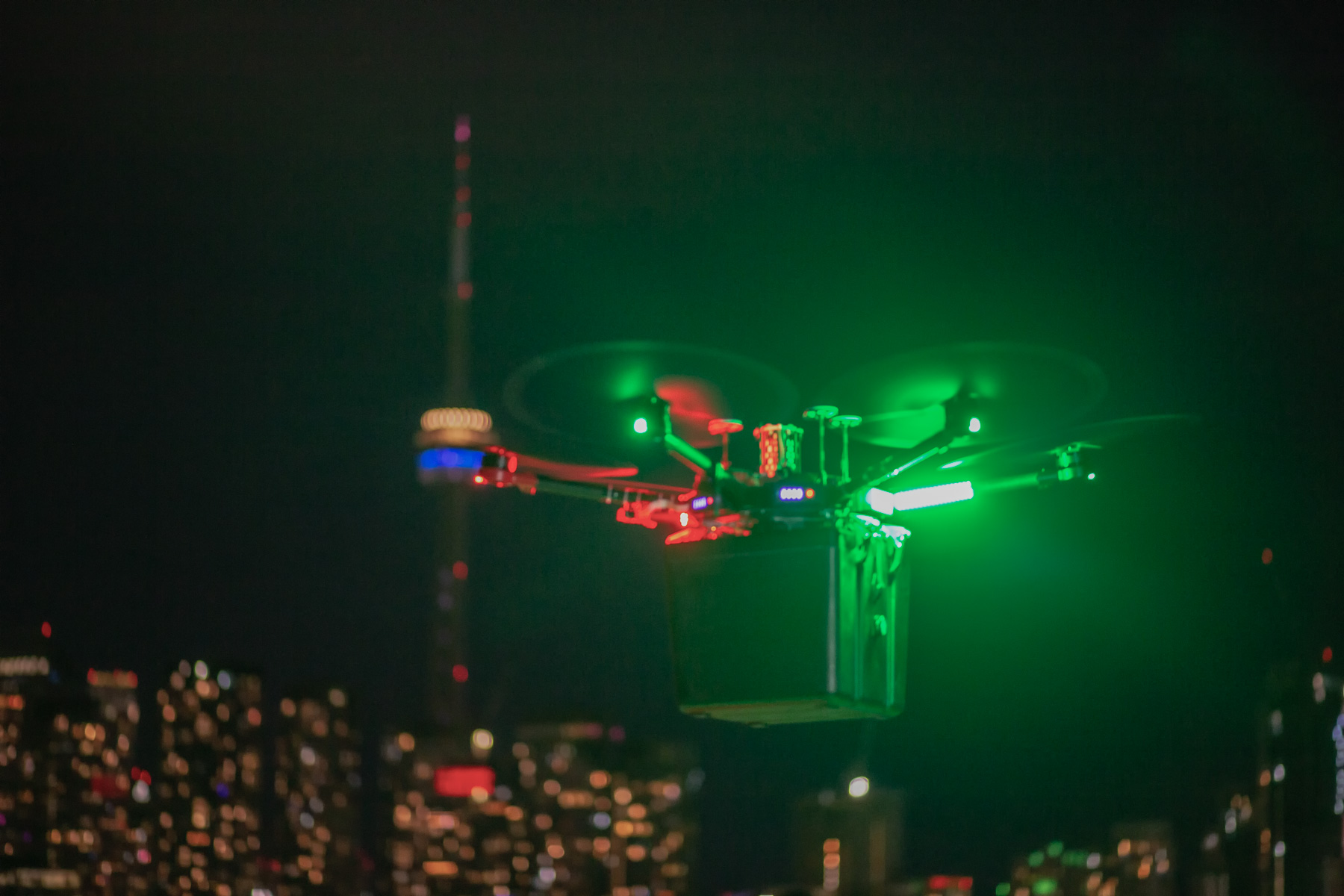