From Far and Wide

In 2020, the UNHCR was celebrating their 70th anniversary and wanted to create a campaign that helped to build empathy for refugees, ultimately shifting attitudes toward greater refugee-positive policy in Canada.  The #FromFarAndWide Campaign was created to engage Canadians in a conversation about how refugees (and those from far and wide) have ultimately made Canada better and brought out the best in Canadians.

Crafted as a celebratory, hope-based campaign that looked to build empathy and inclusivity while taking advantage of the Global Report, World Refugee Day and Canada Day, the campaign ran from June  20th-July 1st, 2020.

The #FromFarAndWide Challenge engaged Canadians, via social and mainstream media to share their stories of people who have come from far and wide to make Canada a better place. Using a combination of UNHCR social media platforms (including paid social media support) as well as targeted social media influencer outreach and strategic media outreach, the campaign successfully drove conversations in this uplifting and positive act in the week leading up to Canada Day.

We had participation from influencers across the social media space and achieved reach of 5,370,129 and counting. 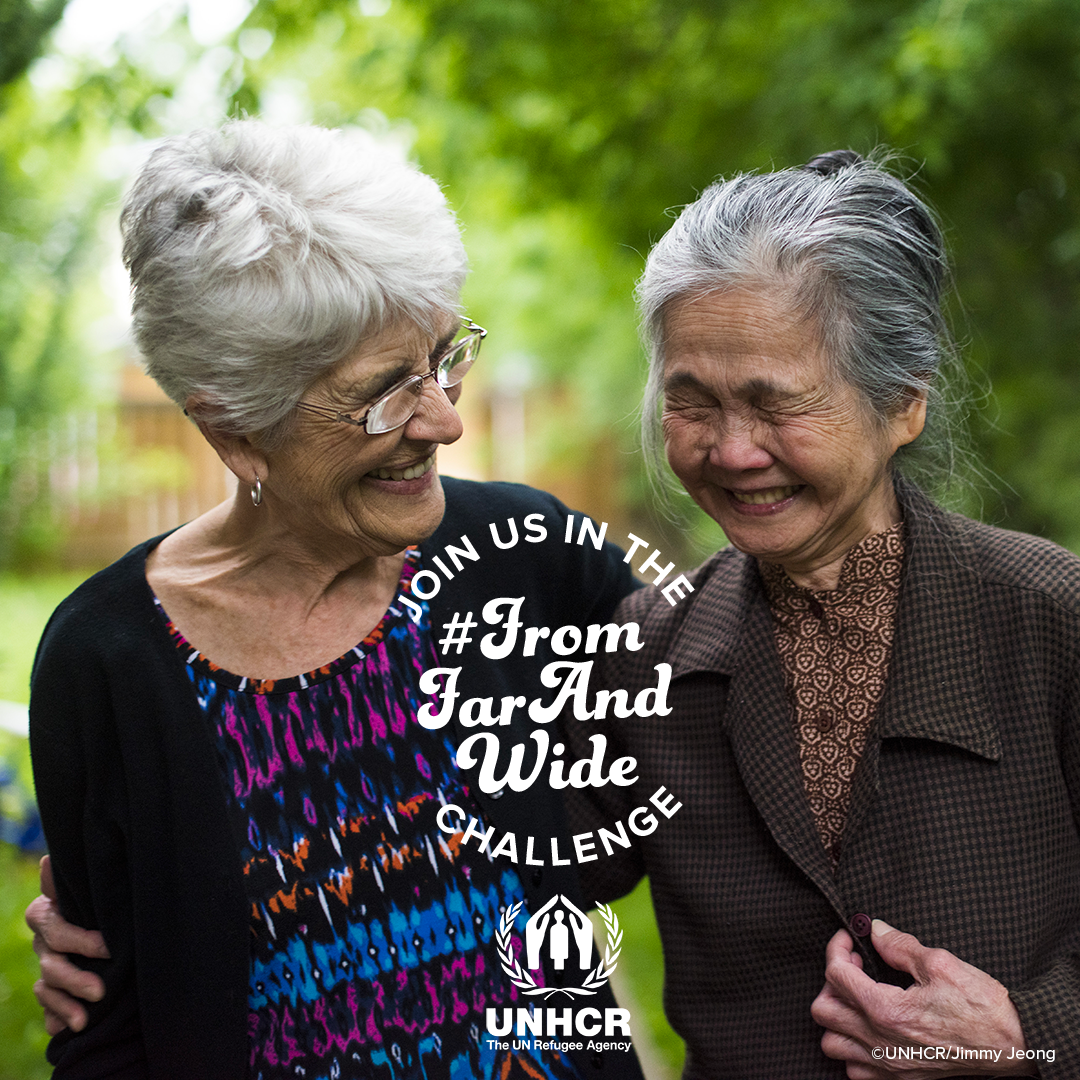 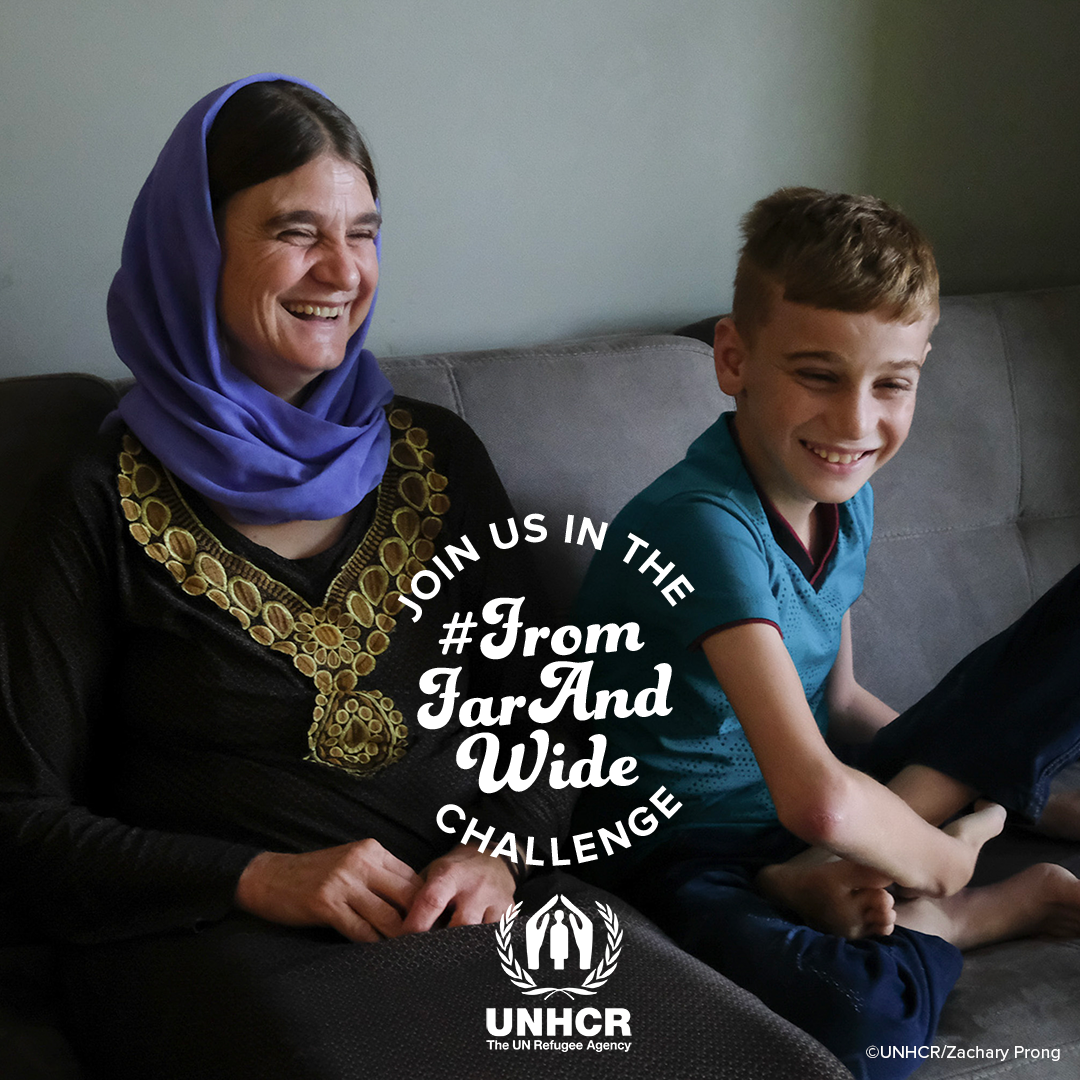 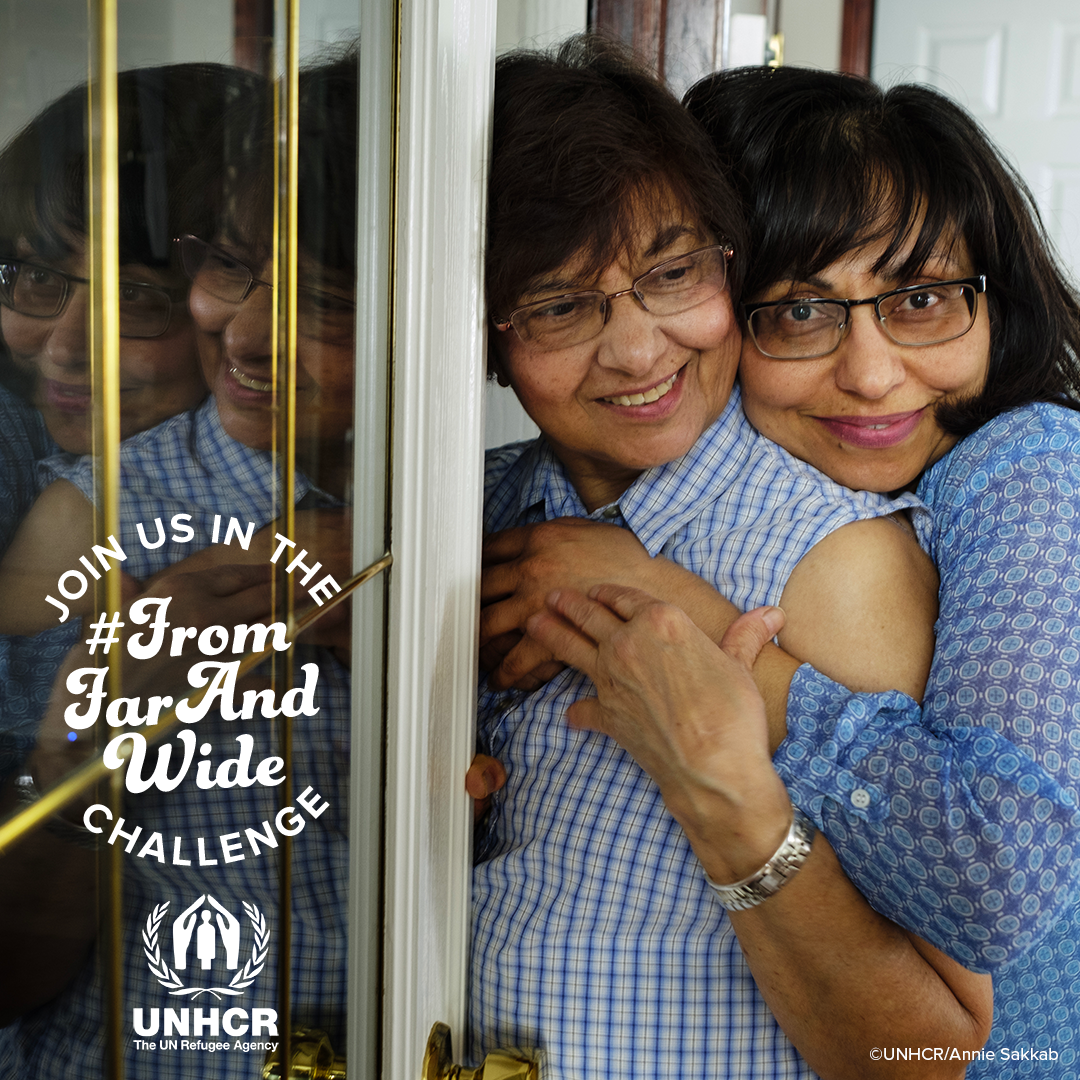 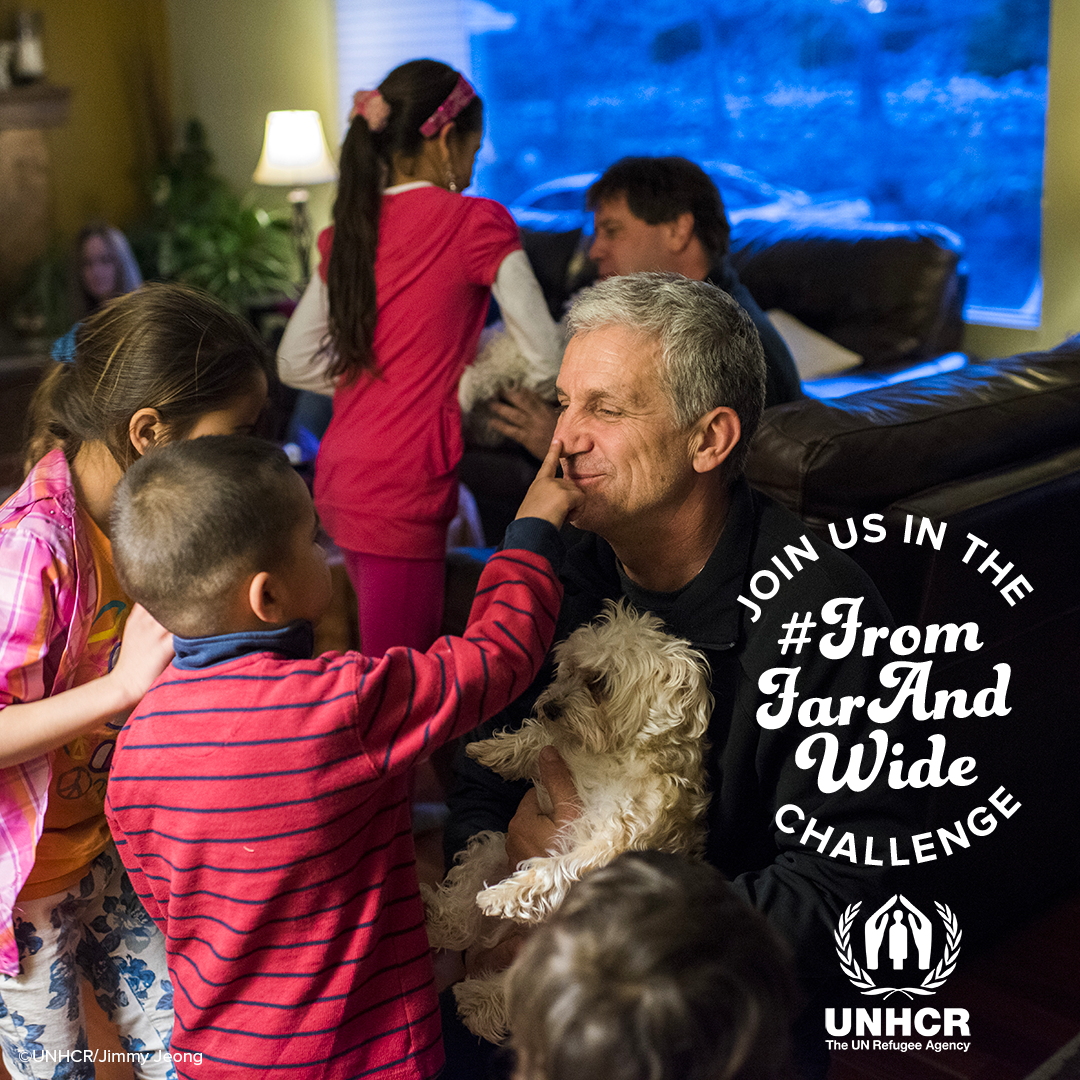