Shell’s Polar Pioneer rig was leaving US waters and heading up the BC coast to commence drilling in the Arctic. An oil spill on the Pacific Coast would be catastrophic and Greenpeace wasn’t going to stand idly by.

In less than 4 weeks we branded, organized, promoted and hosted an event which crystallized BC (and Canada’s)distaste for unsafe drilling on our sensitive coast and attracted more than5,000 people to a protest party on Jericho Beach.

Toast The Coast (before the coast is toast) was a tongue in cheek send off party, celebrating the coast as we once knew it. Pre-event assets (posters, coasters, stencils, 'toastcards'(images toasted onto bread) and social media assets) has massive impact and we also scripted and produced two short films featuring a homeless polar bear that were narrated by Rachel McAdams.

Three months after the event,Shell withdrew their plans to drill in the Arctic, citing public pressure and technical issue as the reason.

How do we make it personal and mobilize people, bringing attention to this potential environmental disaster in a way that would stand out from all the other noise around environmental issues?

People in Vancouver feel a personal connection to the coastline. They are also tired of dire/negative environmental campaigns. The environmental movement didn't necessarily need another public campaign to highlight destruction, it needed a party.

We took at look at the life of a displaced polar bear by creating two short films narrated by Oscar-award nominated actress and Dot Dot Dash Collaborator, Rachel McAdams. Then we brought in the food trucks, the artists, the activists, the young, the old, the staunch environmentalists and the musically inclined and we put them all together in a public display of celebration and lamentation and it just might have worked. Not only did thousands attend the Jericho Beach event, but the media went wild for it. Joined by collaborators ranging from Academy Award winning actress and activist Jane Fonda, to First Nations chiefs and West CoastEnvironmental leaders, the event made headlines. Shell did pulled the plug on the Polar Pioneer shortly after the event which was a huge concession and a major step towards protecting the Arctic. 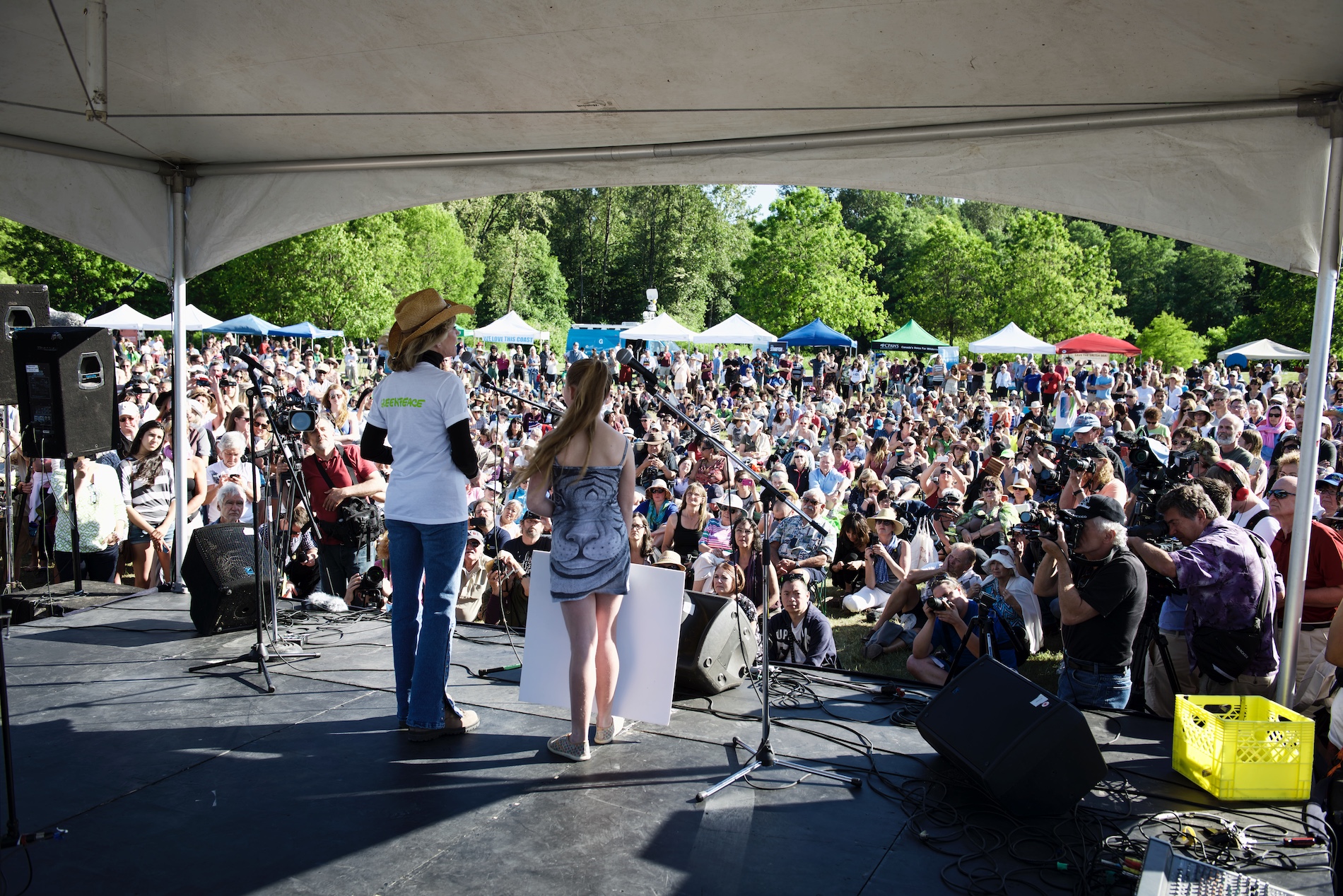 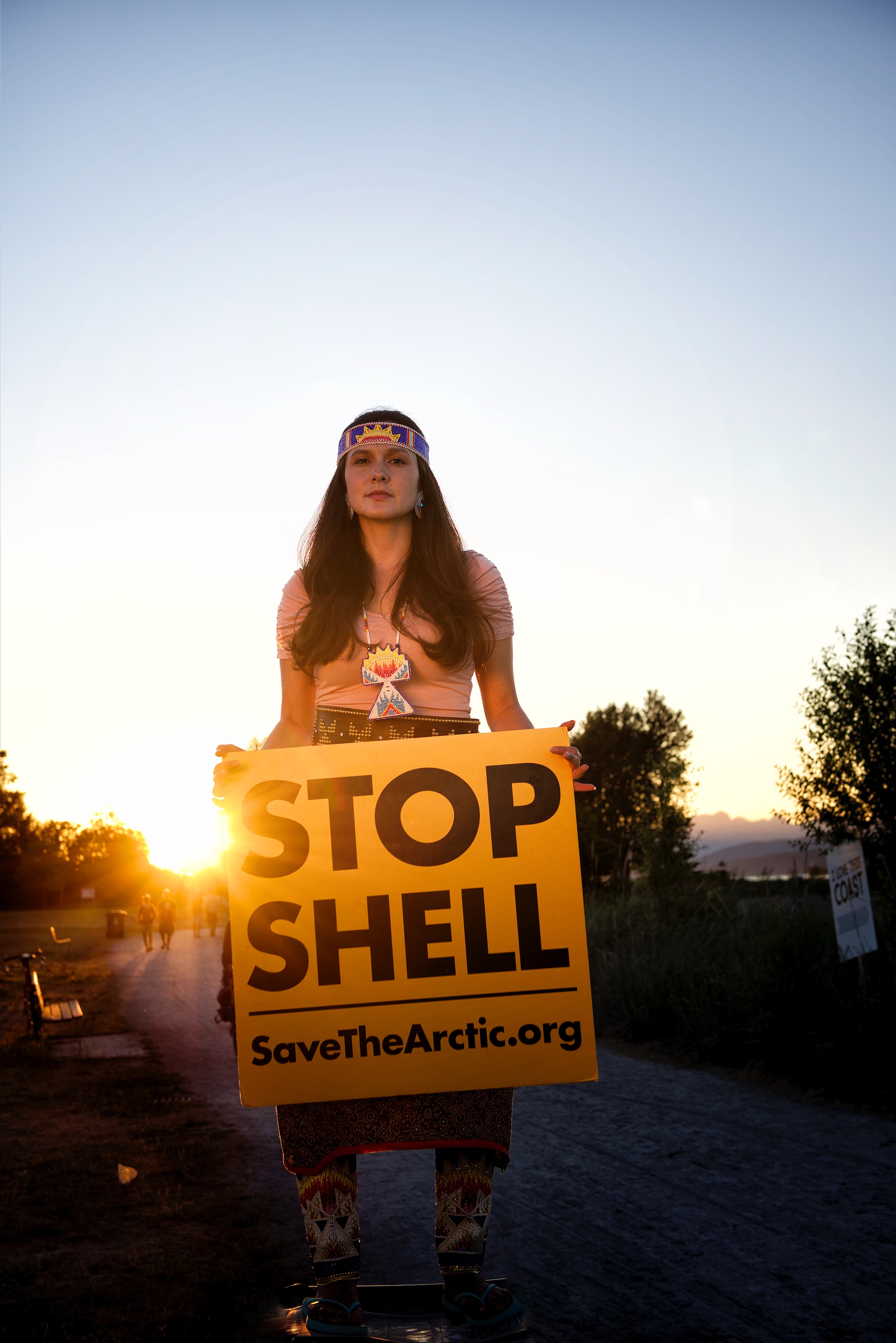 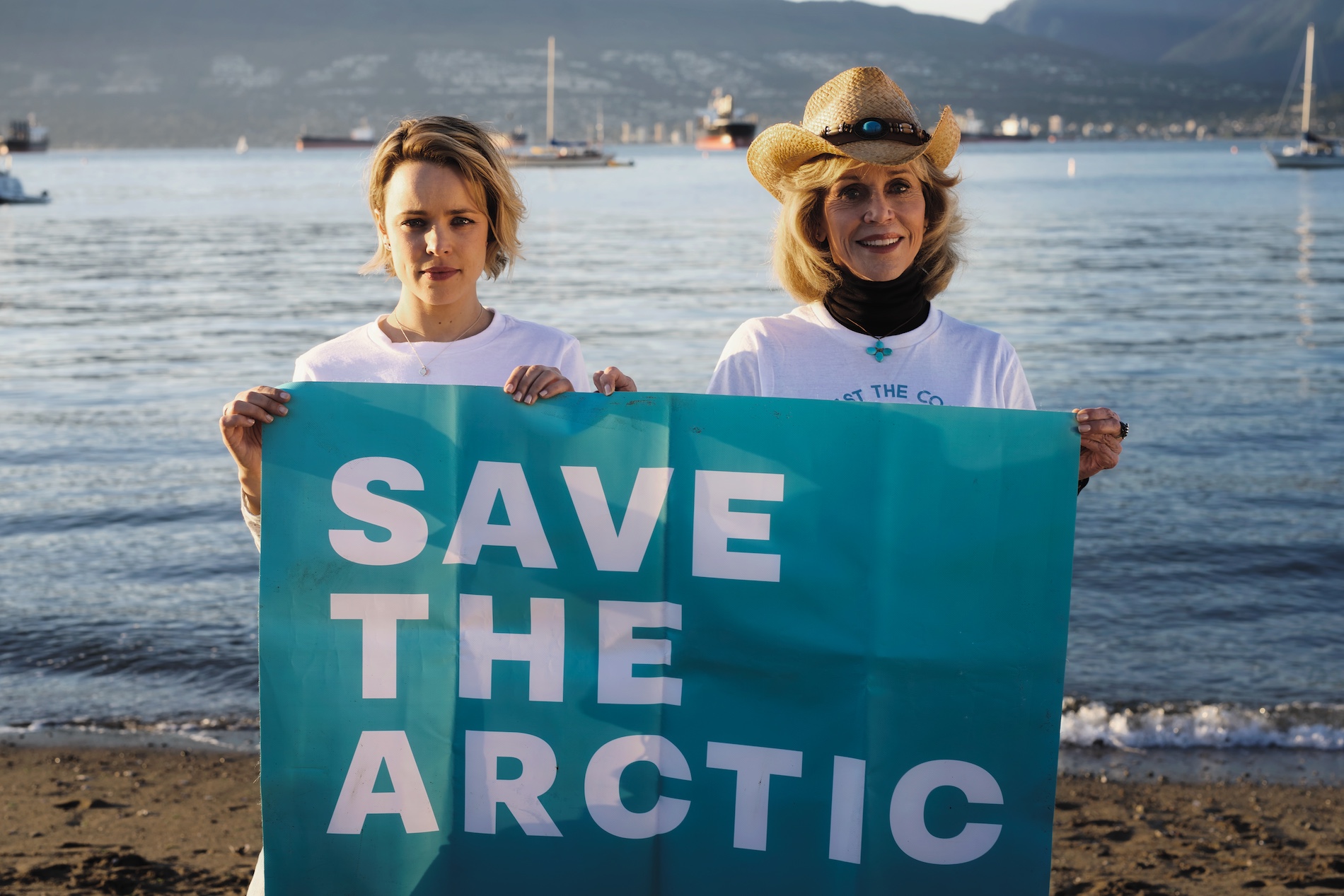 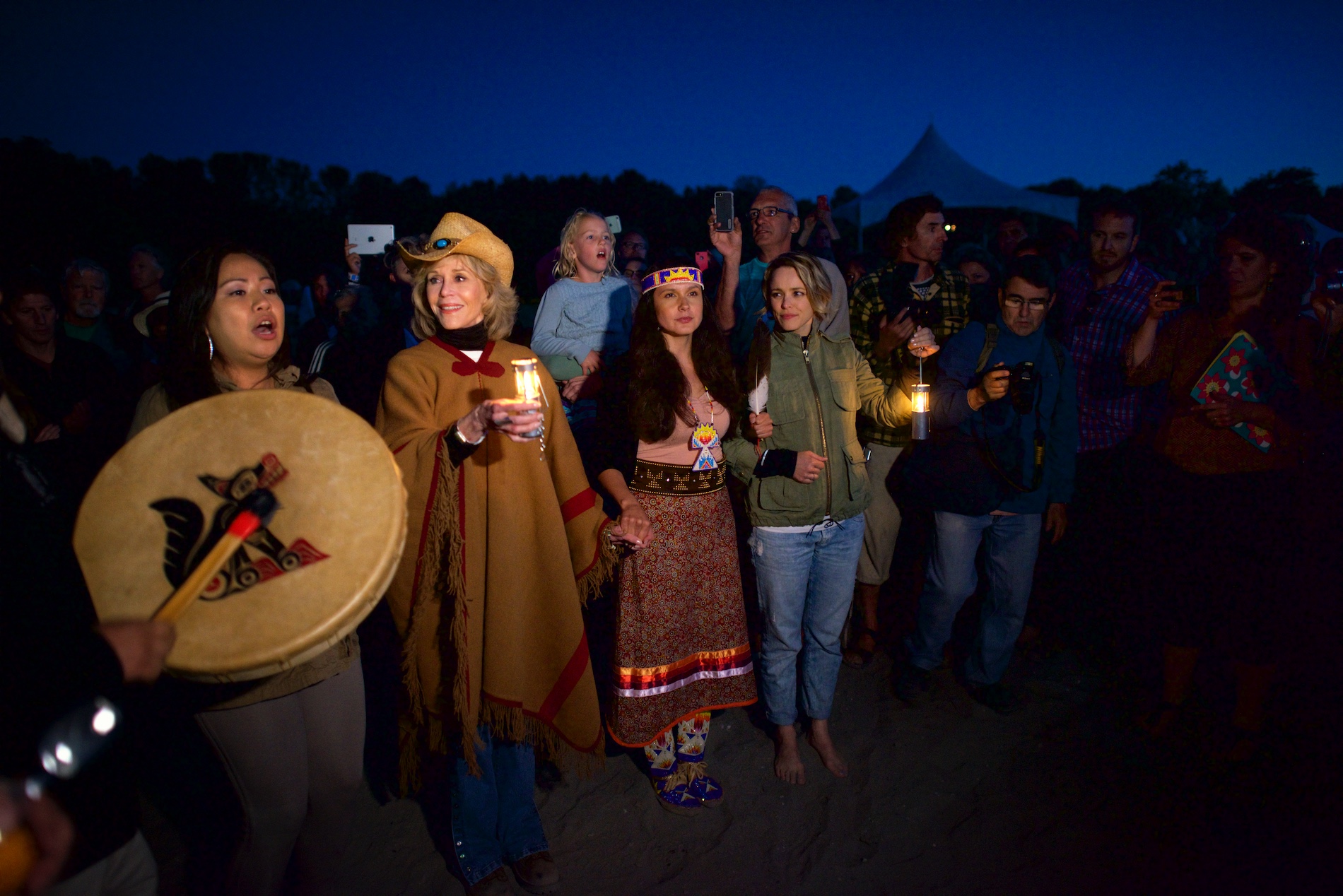 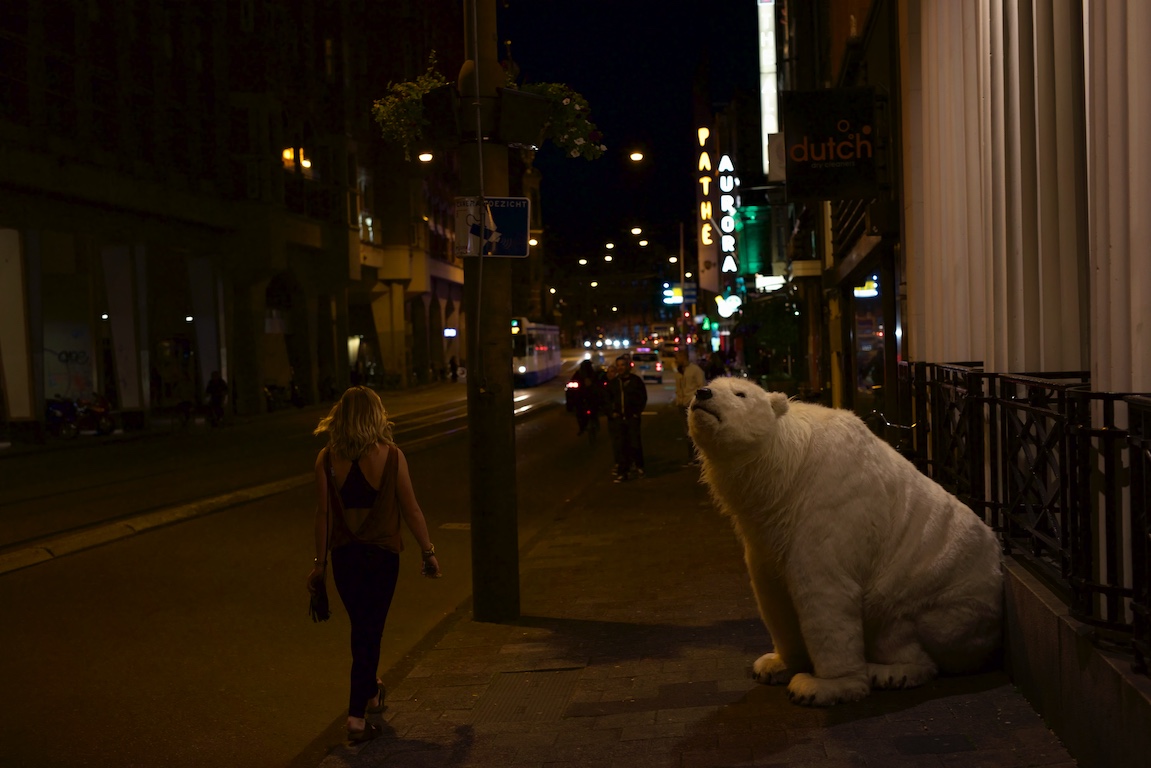 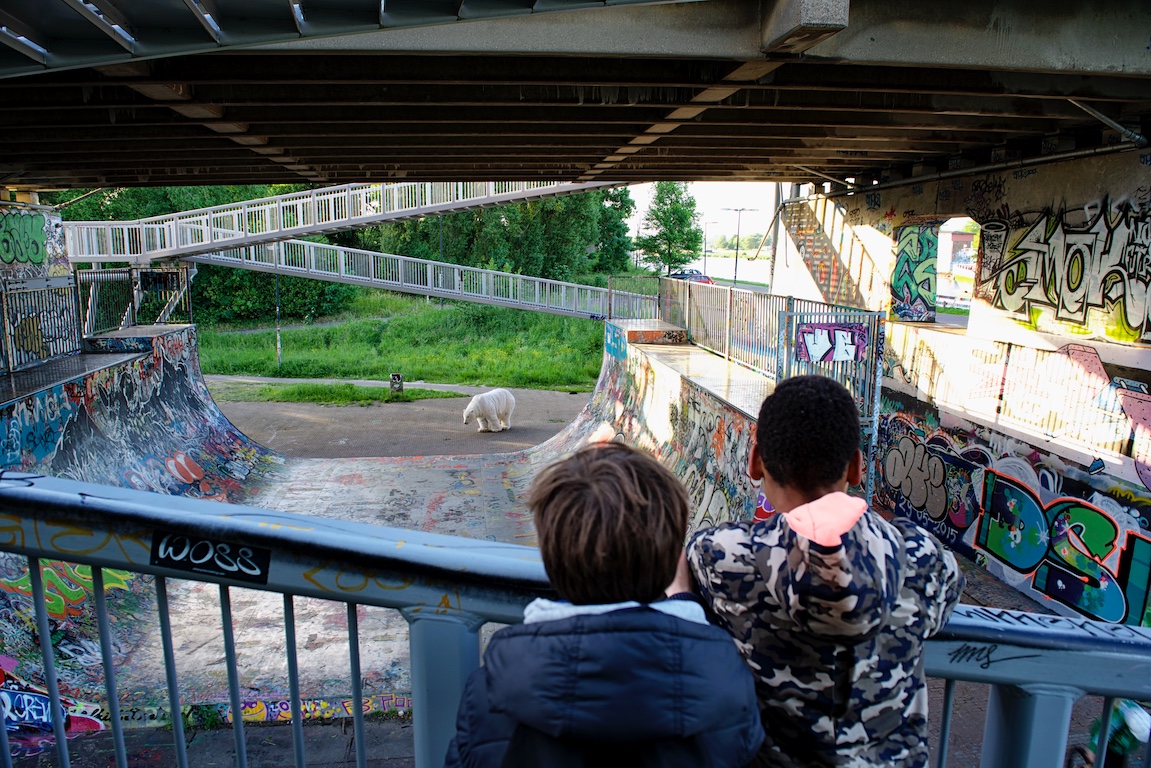 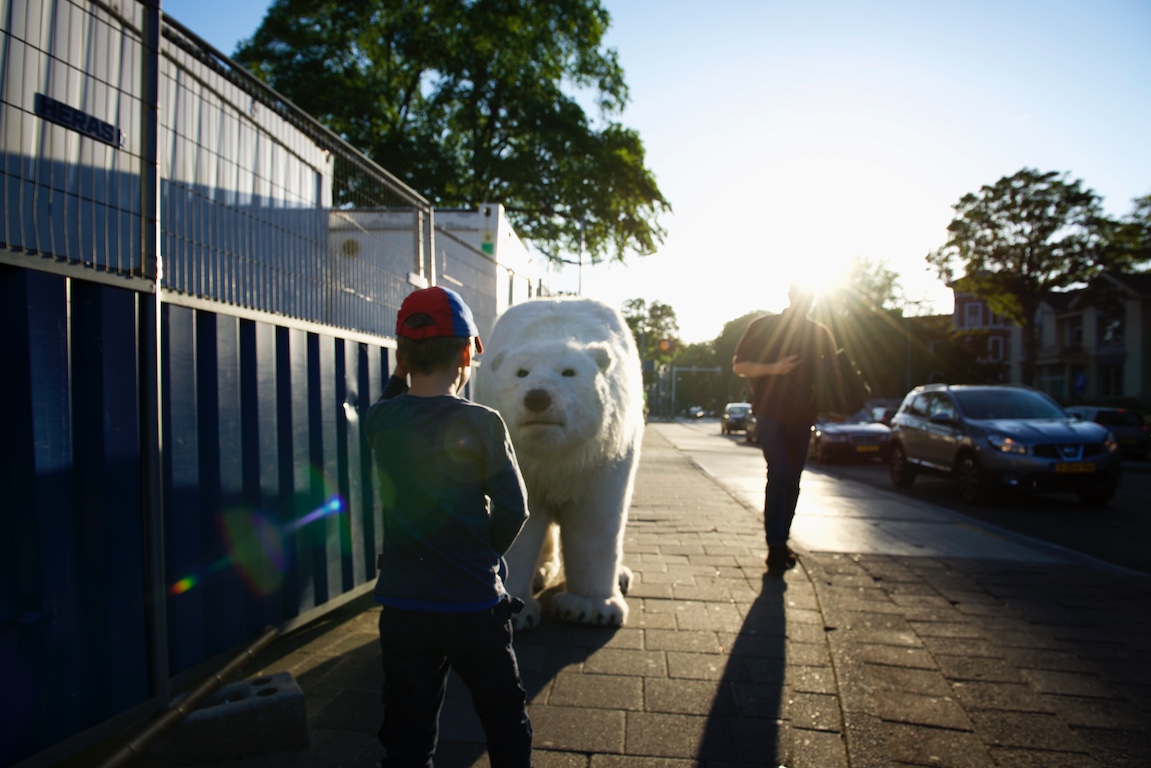