Decoding The Birds in this Not-So-Silent Spring

By
Blaine
Pearson
Find this article on
 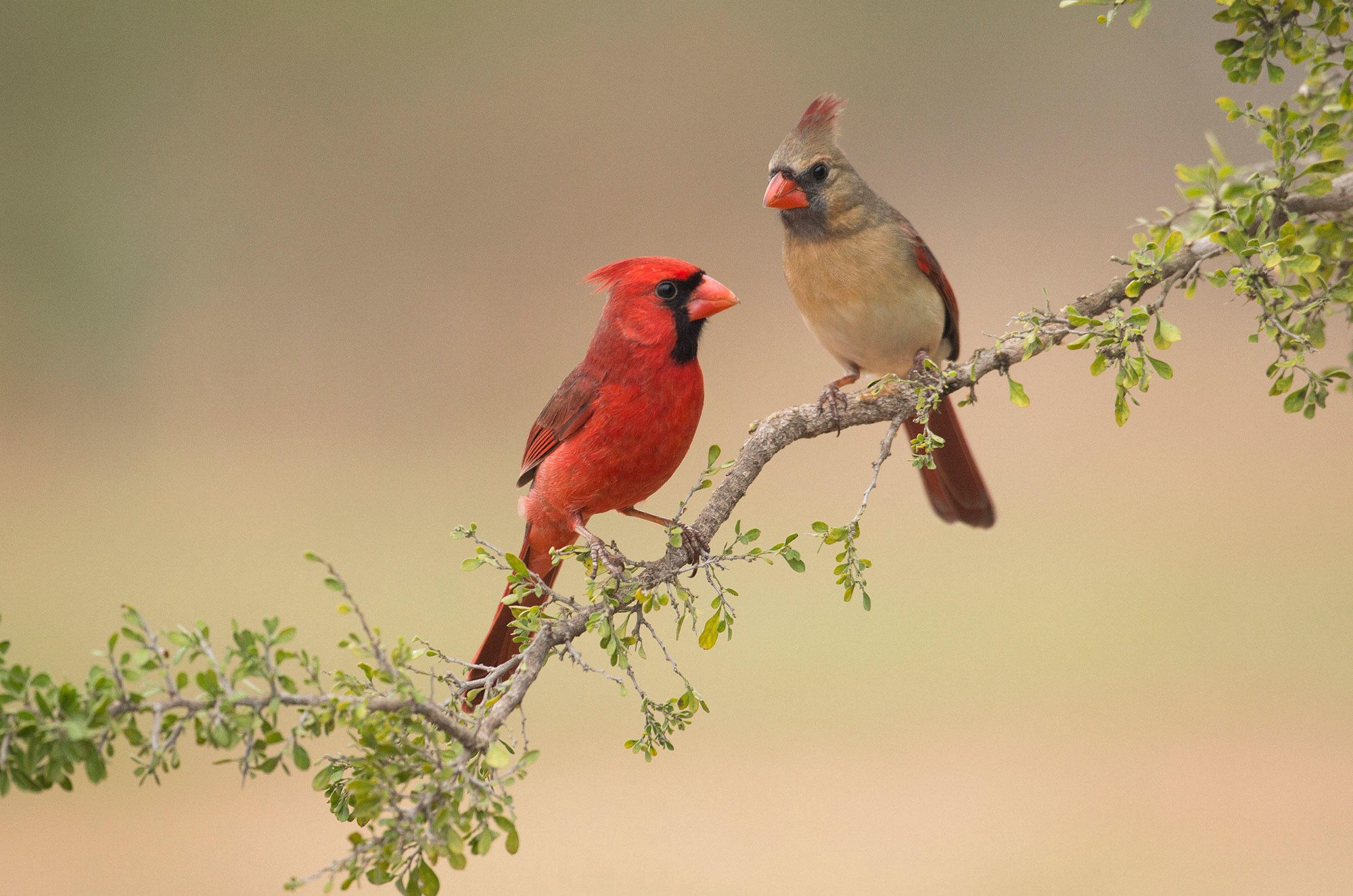 Have you stood outside recently, closed your eyes, and just listened? The birdsong this spring is nothing short of deafening. In my neighbourhood it’s most cacophonous just before 8 am in the morning as the robins, cardinals, woodpeckers and red-winged blackbirds all come alive at once. The air is rife with their heavenly voices and, while birds have always been harbingers of what is to come, on this Earth Day (the 50th Anniversary), I’d like to think they have a special message for us.

Her book, named for the silence of a world void of birds, warned the public of the destructive effects of aerial spraying of pesticides and examined the interconnectivity of our world. She taught us about the idea of an ecosystem. She warned that our power within the natural environment needs to be administered with restraint and caution and suggests that the only way forward is to emulate the strategies of natural systems, pursuing biological, rather than chemical, controls wherever possible. She promoted an attitude of humility and encouraged readers to forego the ‘easy solutions’.

So, today in the midst of a global pandemic, on an Earth Day that seems to have had the volume turned way up, I can’t help but reflect on her message and think about what the birds might be trying to say:

1. When We Act Together, We Can

As the stay home orders rolled out the best side of humanity decided to act, together. We stayed home. We stayed apart. We did our part. We gave each other space on the sidewalks, we even smiled and said good morning. Yes, it has been challenging, but we’ve proved to ourselves that when we want to reach a collective outcome, we can take the actions necessary. It wasn’t what Ms. Carson would have called ‘an easy solution’.

2. We Need Way Less Than We Think We Did

As the days and weeks rolled on, all but essential stores were closed and advertisers were forced to rethink campaigns aimed at generating demand. We were more or less forced to halt consumption. But then, in the absence of artificially-driven desire, we kind of forgot about it and instead found pleasure in the simple things like a game of cards, sitting by a fire or connecting with a relative on the other side of the world. When ‘things’ were taken away, what we had was made more meaningful.

3. We Need Each Other More Than We Think We Did

Being closed off from one another has been painful. We are social creatures by nature. Being apart can make you feel plain dizzy. But still, we’ve found new ways of being together. In my community, it has meant new ecosystems of support; collective grocery acquisitions, chains of text messages to identify and share of specialty items like a 9V battery or a small packet of yeast. We have come out on our porches and balconies and cheered. We have sat patiently with small children as they produce rainbows and stuffies to put in the windows. We have come together and been awakened to new ecosystems and our roles within them.

Of course there are the not-so-savory parts of this whole tangle. The death, the fear, the unknowingness. The careless discarding of single-use items, thrown into gutters as fetid reminders of a fearsome virus. Maybe this is what causes the birds to raise their voices, but really, at the end of the day, I’d like to think that they’re reminding us to be the type of people who would have made Rachel Carson proud. To work together, to use less and to participate actively in the smaller, more personal ecosystems of our lives.

So, on this Earth Day, I’d like to think that prudence and humility can reemerge as valuable moral guideposts, allowing us to let go of some of the conceit that we have towards our natural world and imagine instead, new ways in which to move forward. So open the windows and close your eyes and you’ll see that Rachel was right, “there is something infinitely healing in the repeated refrains of nature.”

By
Blaine
Pearson
Find this article on

You are good to go!
Oops! Something went wrong while submitting the form.
